“We went through a lot. So many people asked us about it. My husband told them how thorough the doctor was. Many appointments, many checkups, many procedures”. Khun
Ann – Khun Martin 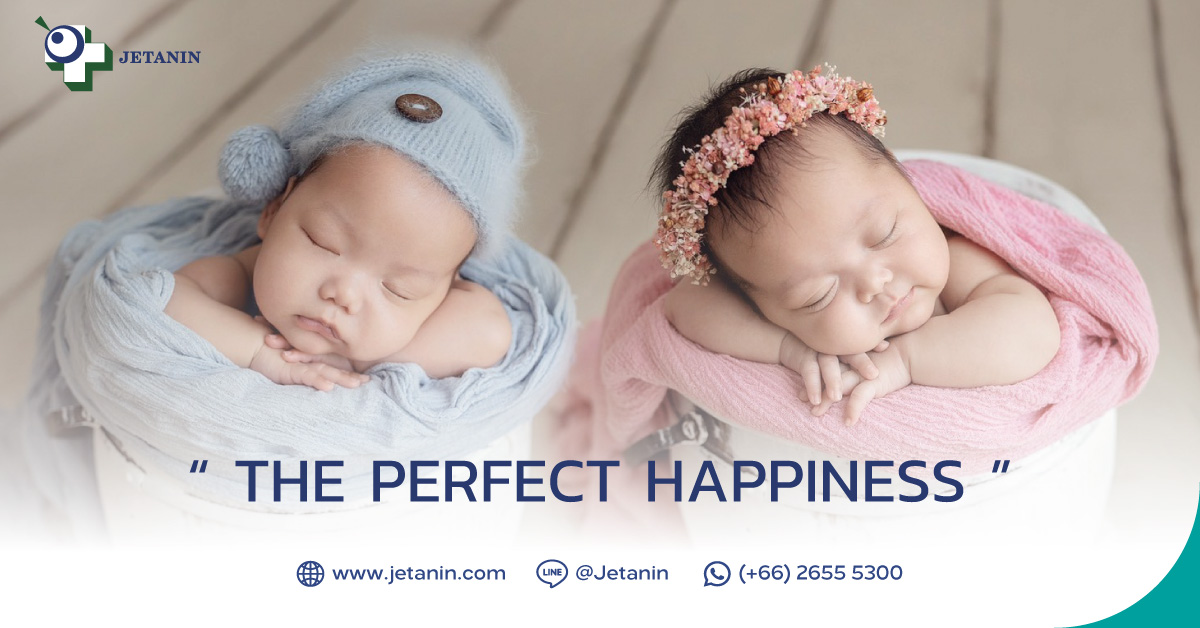 Having kids is the ultimate happiness for many. Like the family in this issue that tells us the story of true happiness, “Khun Siriwan (Ann)” and Mr. Martin along with their 6 months old twin boy and girl.

“Khun Ann” started researching on IVF or ICSI (Intracytoplasmic Sperm Injection) since she met her husband in Hong Kong in 2015 before they both decided to move back to Germany and started their family together.

She described their difficult journey over the past five years, with the older age of her husband, resulting in a significant lower sperm count. Therefore she decided to try ICSI, an in vitro fertilization (IVF) procedure in which a single sperm is injected directly into the cytoplasm of an egg. This process takes place in the laboratory before transfering the embryo into the uterus.

Khun Ann had done the ICSI treatment many times. 4 of them were done in Germany. Everytime she went through the process, she would only get 1 embryo and the implantation had always failed. She began to lose faith. Khun Ann said

“Truthfully, before going to Germany I had done some researches and had previously consulted Dr. Somjate, knowing that he could handle difficult cases and he is the expert in this field. I discussed with my husband and decided to go back to Thailand to start the procedure there”

When arriving at Jetanin Hospital, Khun Ann and Mr. Martin opted for treatment with Dr. Somjate Manipalviratn as intended. After a thorough medical check-up , they found that Mr. Martin had a significantly lower sperm count.

“Dr. Somejate therefore recommended ICSI. Egg stimulation and sperm preparation for 3 times. The first time, the embryos were in poor quality but we weren’t discouraged. When the first time didn’t succeed, we tried for the second time but the embryo was underdeveloped. After the disappointment, we thought we would stop there but the doctor encouraged us to try one more time. This time he did a surgical sperm retrieval procedure to use for the ICSI procedure again and this time resulted in 5 embryos and was in good condition. After the third embryo transfer, it became a success resulting in twins. It was amazing after many disappointments. When we found out that I was pregnant, it was really worth it. I was sure that it would be successful here because I believed that Jetanin is the best.”

“When we did the 4D ultrasound for the first time, it was so exciting to see the baby’s development, their faces, their body, to hear their little heart beat, and see them grow.” 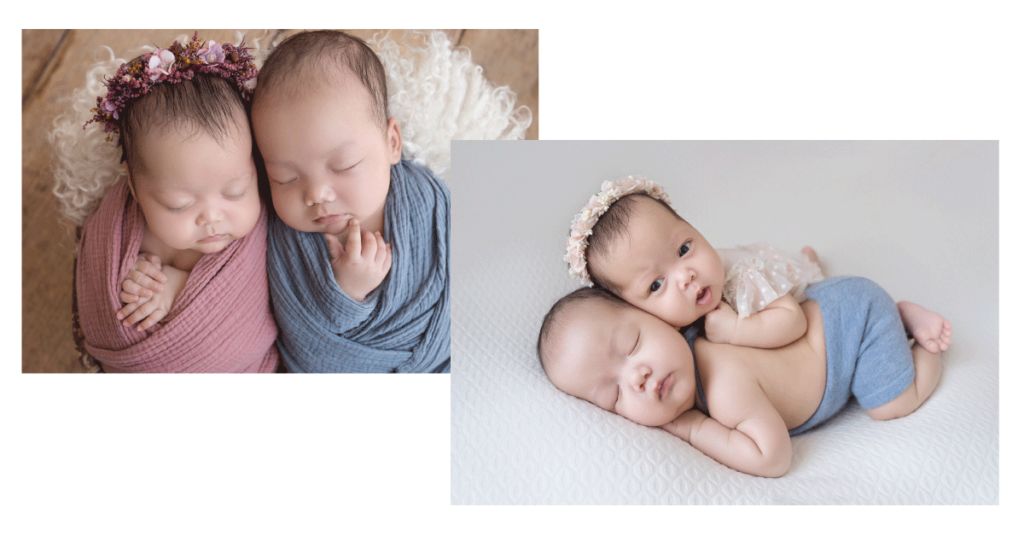 Khun Ann was under the care of Dr. Somjate until she was 3 and a half months pregnant before she returned back to Germany and continued antenatal care there. Both of her babies were healthy but at around 7-8 months pregnancy, Khun Ann had a close medical supervision due to a short cervix.

“Now it seems we have everything. I want to spend time with my children, raise them. Having a perfect family is great. Having babies is real happiness that we’ve been waiting for so long. Even in my womb, I felt a strong bond”

Khun Ann had a premature birth on May 3rd 2020. The twins were healthy and strong but had to stay in the incubator for another 6-7 weeks.

Happiness and impression that would like to pass on

“We went through a lot. So many people asked us about it. My husband told them how thorough the doctor was. Many appointments, many checkups, many procedures”.

“I would like pass this on to everyone, do not be discouraged. Stay strong and have faith. It will be worth it and invaluable. Even now, we’re still praising Jetanin Hospital. We constantly recommend to our friends who have infertility problems that they should go to Jetanin. They have a high success rate” – Khun Ann concluded with a cheerful and happy voice.

“I started to think about egg freezing when I was 35 after learning about it in a newspaper article. The news suggested it was a good option for the modern women.” Khu...

Plan for the future

” There has been a significant change, our daughter is very precious in our lives. She came into our lives to fulfill us.” Khun Som – Khun William

THE PRECIOUS THINGS IN LIFE

“We went through a lot. So many people asked us about it. My husband told them how thorough the doctor was. Many appointments, many checkups, many procedures”. K...