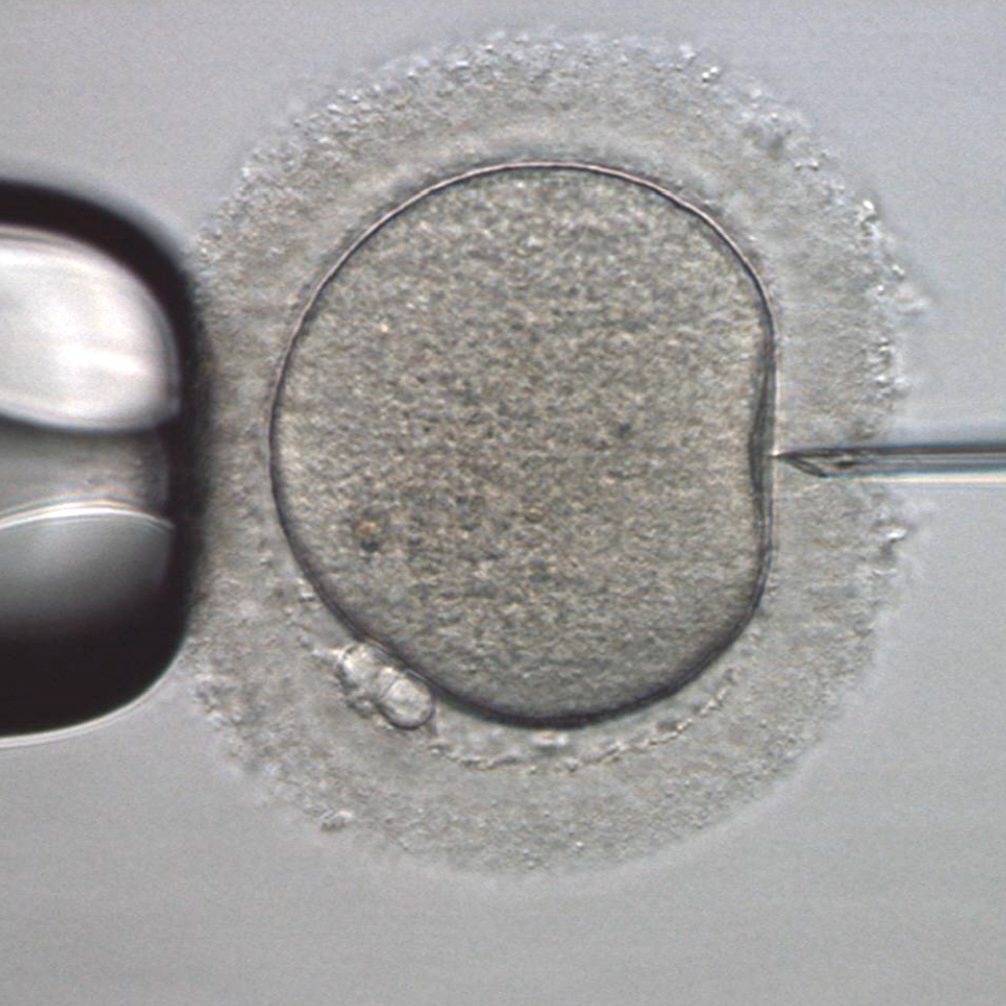 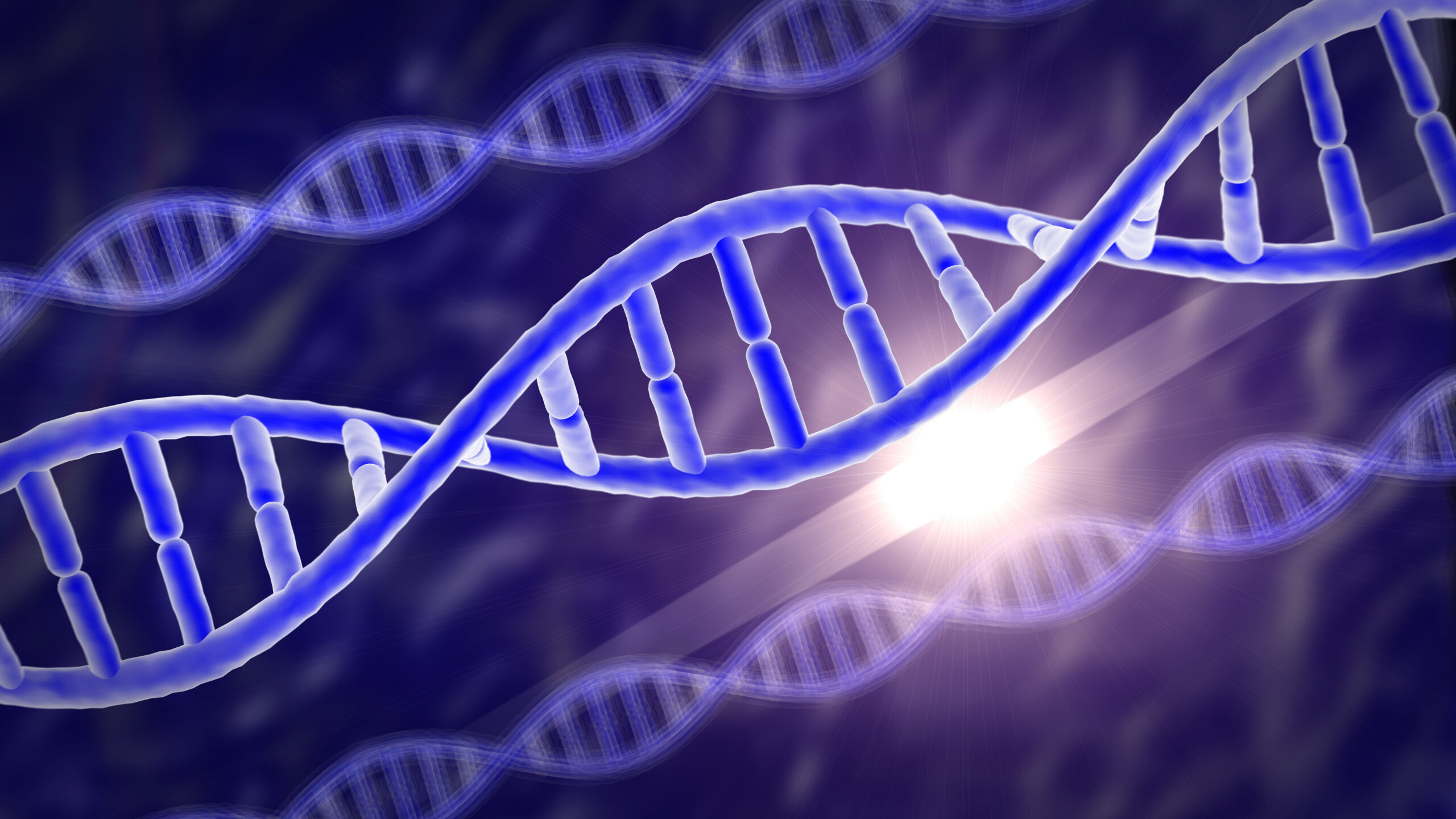 Preimplantation Genetic Testing (PGT) is a genetic analysis procedure used in conjunction with IVF. This technology is developed to screen embryos for genetic abnormalities such as chromosome copy number gains or losses (PGT-A, aneuploidy screening), single gene disorders (PGT-M, monogenic or single-gene disease), or structural rearrangement (PGT-SR, structural rearrangement to identify embryos with chromosome imbalanced). PGT helps identify embryos unaffected by genetic or chromosomal defects, which give us a higher chance for a successful pregnancy outcome. PGT-A PGT-A was previously known as preimplantation genetic screening (PGS) and can be used by individuals undergoing IVF/ICSI to improve the chances of a 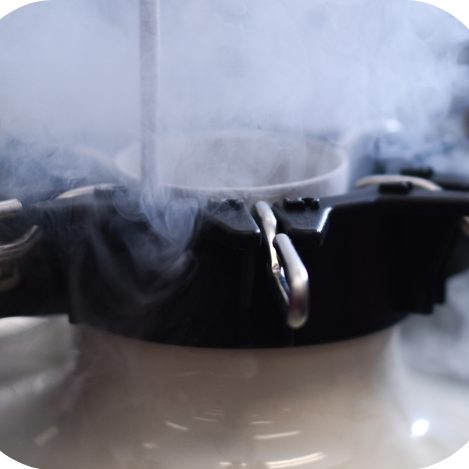 In this modern society where women are more empowered and equality has become the norm, many organizations are run by able women. With more responsibilities over the shoulders, modern women are more likely to slow down their plans for marriage and have a child. However, according to several studies, women at age 35 or older have less chance to get pregnant and greater risk of infertility, as age is an important factor for fertility. The older a woman gets, the fewer eggs she has in her ovarian reserve and less competent the oocytes are. For these reasons, oocyte cryopreservation technology