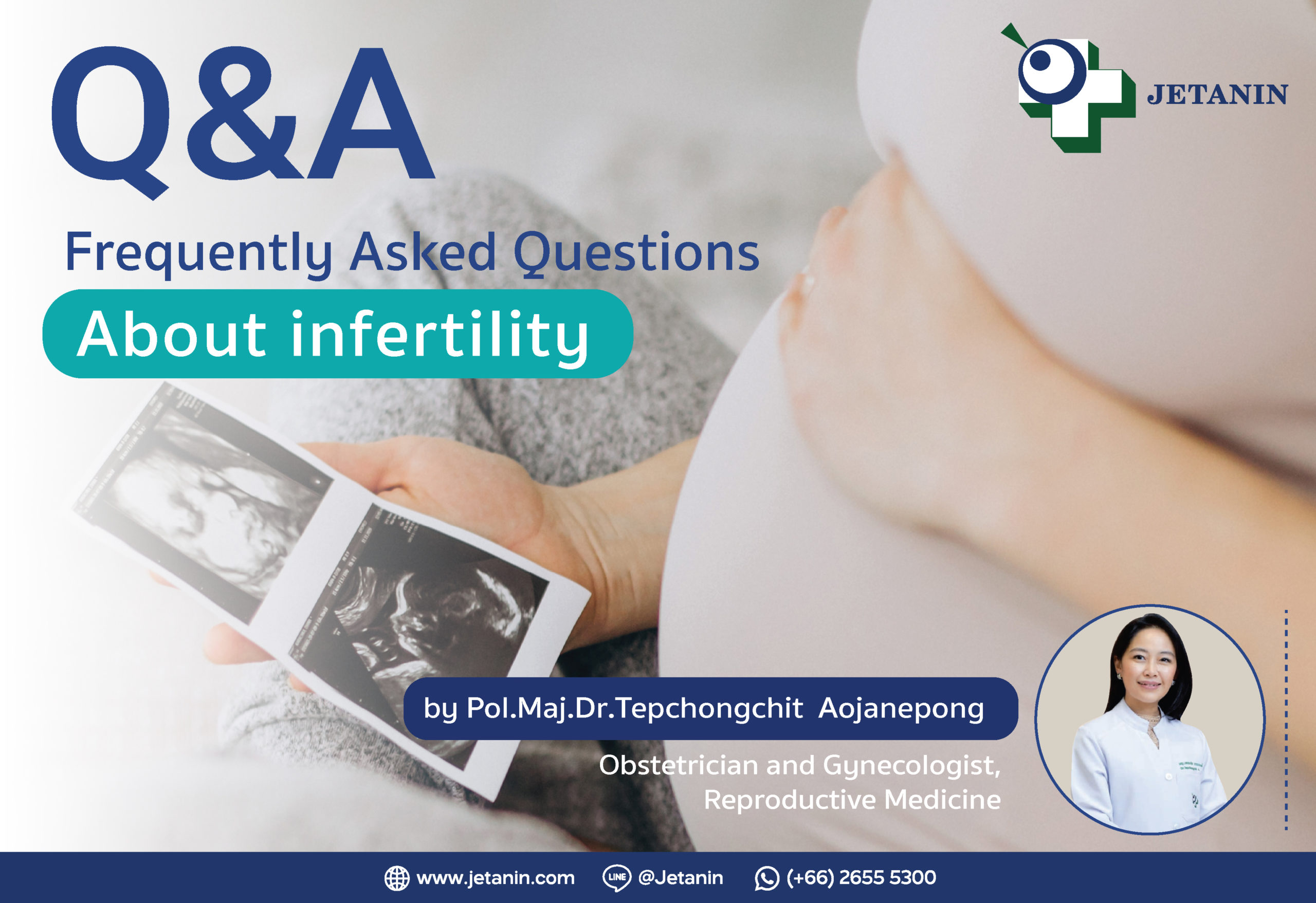 How to prepare for IVF?

Being well prepared will increase the chance of a successful IVF. Parents should prepare themselves as follows;

It is important to have an initial health check to assess the readiness before conception. This is to prevent transmitted disease that can be passed on to the baby, including
– Testing for HIV
– Testing for Hepatitis B and C
– Testing for immunity for Rubella.
If no immunity, vaccination will be administered at least 1 month before starting treatment.
– Testing for Thalassemia. Whether parents have the disease or are carriers of the disease.

Taking care of your health

In addition to the health check-up, new parents should also take care of their health as well. Relax and get enough rest. Exercise regularly, maintain a healthy weight. Eat healthy foods. Avoid drinking alcohol and smoking. Start taking folic on a regular basis.

An embryo has 46 chromosomes, 23 from the sperm and 23 from the egg. If we transfer an embryo with an abnormal number of chromosomes, it will not be implanted or will eventually
result in miscarriage. The benefits of PGT-A as following:

■ Increases the chance of conceiving Doctors will know which embryo has the correct and normal number of chromosomes. Making it possible to select a normal embryo to be implanted.

Who would a PGT-A be beneficial?

Nowaday, with IVF / ICSI, we can screen chromosomes of the embryo before transferring them back into the uterus or also known as ‘PGT- A’, which can help increase the chance of conceiving, reduce the risks of miscarriages and reduce the chance of having a child with abnormal chromosomes. Screening is recommended for couples with high risk or have the need for certain treatments
which are;